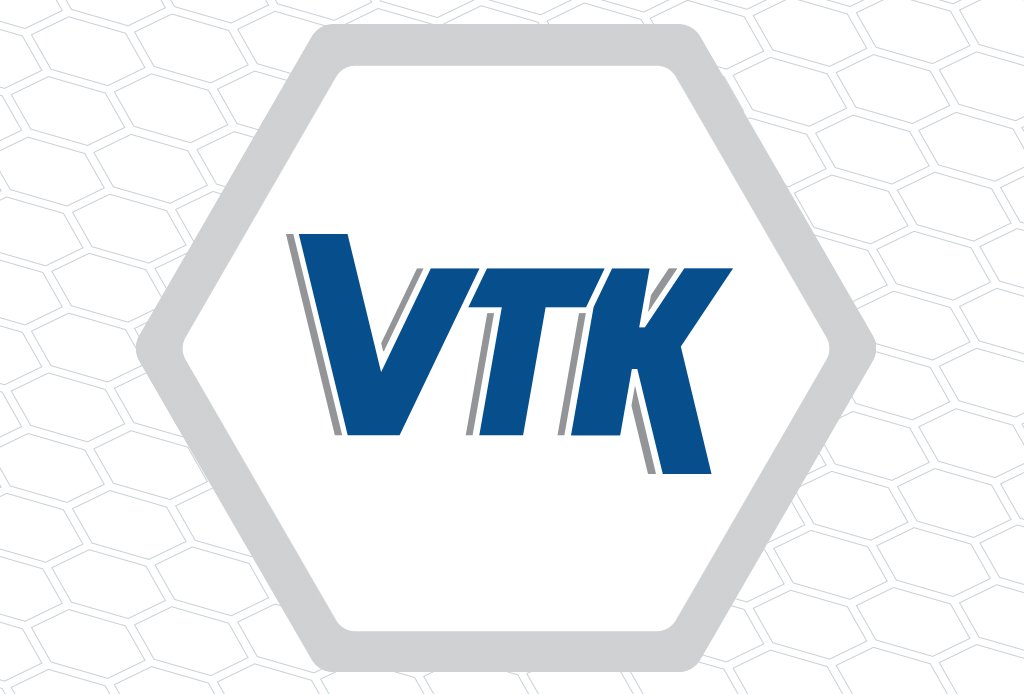 Over the last year, many VTK/ParaView filters have been significantly improved performance-wise. These changes have further enhanced the overall responsiveness of VTK/ParaView because the majority of these filters are used very often. This work is a continuation of last year’s VTK/ParaView performance improvements [1] that build on  recent vtkSMPTools improvements [2]. This is a community effort that has been supported by Kitware’s collaborators, community members, and customers—both commercial and government. All of this work is part of the vision to enhance the overall performance of VTK/ParaView and increase the productivity of scientists who use Kitware’s open source platforms.

In this post, we provide an overview of how each filter’s performance has been improved and also time-related information used to calculate the achieved speed-up. Several approaches have contributed to the performance improvements shown below which include: 1) employing multithreading using vtkSMPTools, 2) using caching whenever it’s deemed beneficial, 3) utilizing memory pools, and 4) improving certain cell/point locator operations. Note that performance may vary depending on the input dataset and the particulars of the computing platform, especially the number of computing cores.

All the following performance results use a plane as the clip function that clips the dataset in half.

As part of the future work of this vision, we plan to explore the use of better cell/point locators for filters that heavily depend on them, such as vtkParticleTracer, vtkStreamTracer, and vtkResampleWithDataSet. Additionally, we plan to multithread vtkContourFilter, vtkPVGlyphFilter, and vtkPolyDataNormals. Finally, we plan to speed up the readers and writers by utilizing fast and robust open source libraries, such as fmt [3] and scnlib [4].