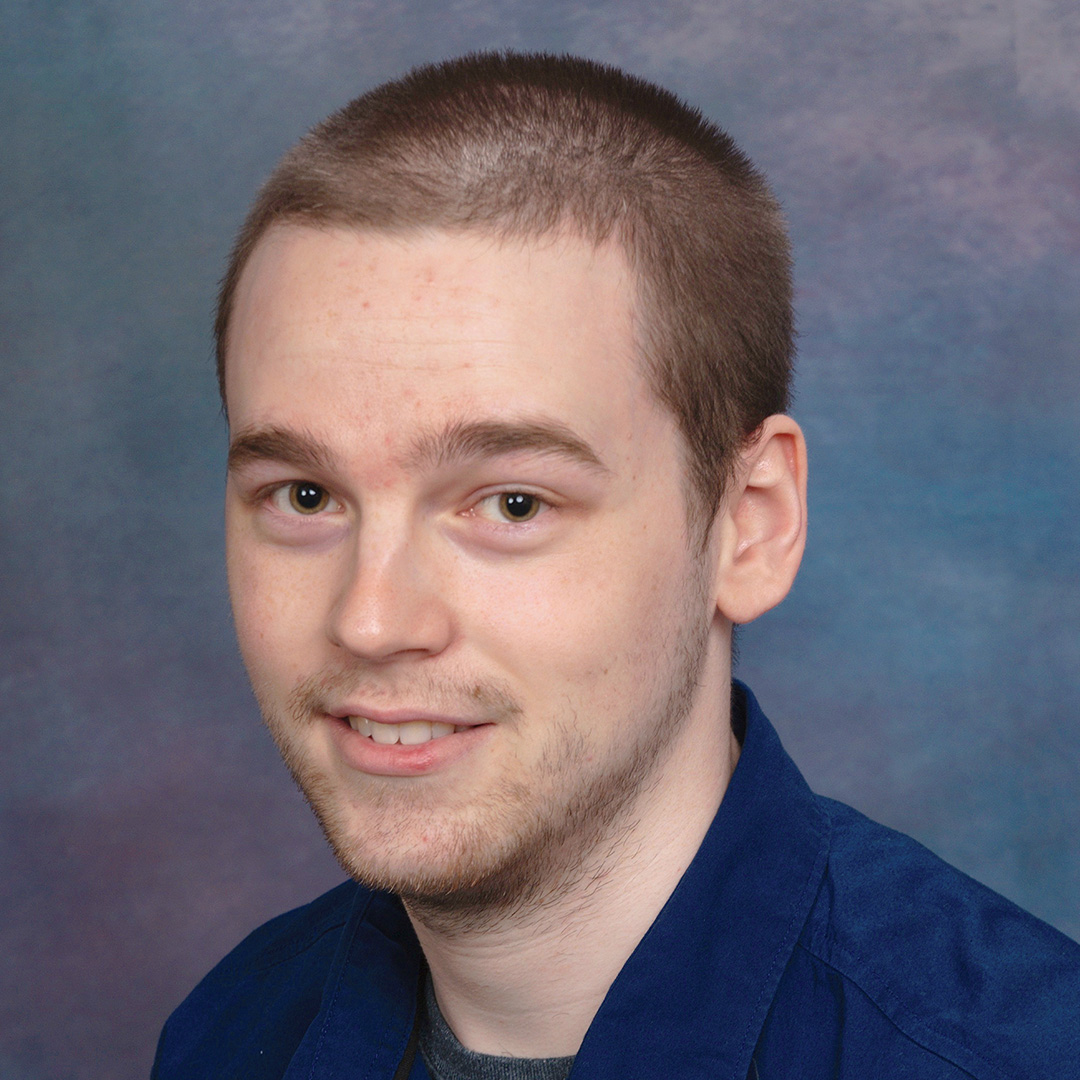 Dan received his B.S. in Computer Science from the University at Albany in 2015. Before joining Kitware, he worked as a Backend Developer for a web development agency. While attending school, he worked as a Research Assistant for the SUNY Research Foundation. His research areas were Natural Language Processing of unformatted medical records, as well as monitoring political activism using Social Network Analysis. The majority of his research has been conducted on grants from the National Institute of Health.

Dan joined Kitware in June of 2015 as an R&D Engineer on the Scientific Computing team. He works on developing components of the Resonant stack in Python and JavaScript. His free time is spent contributing to open source projects in an attempt to make the world a more open place. 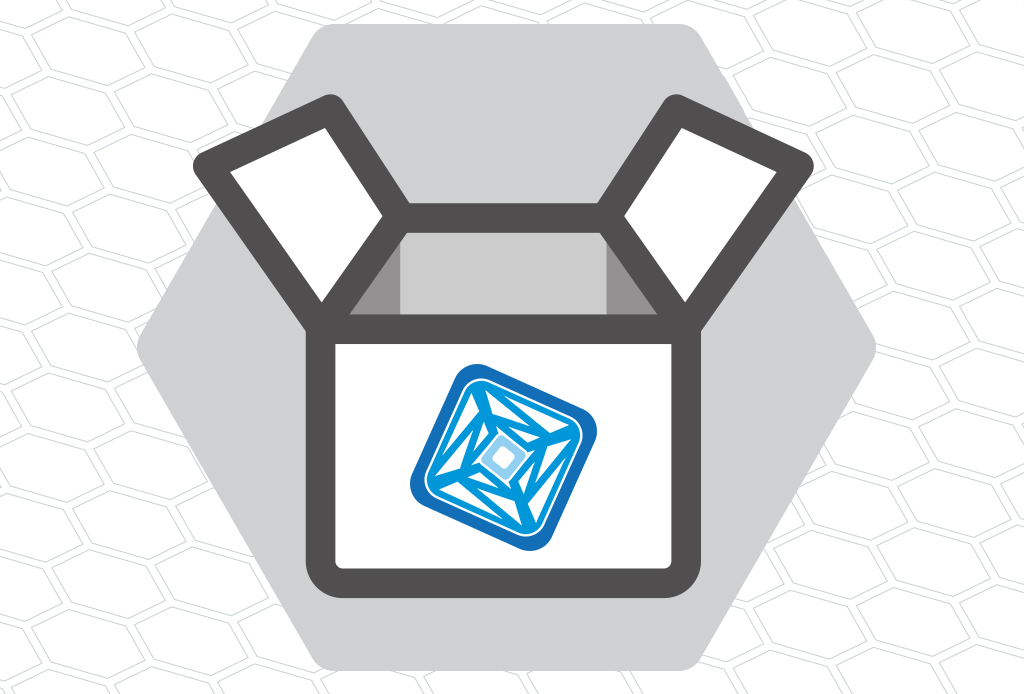