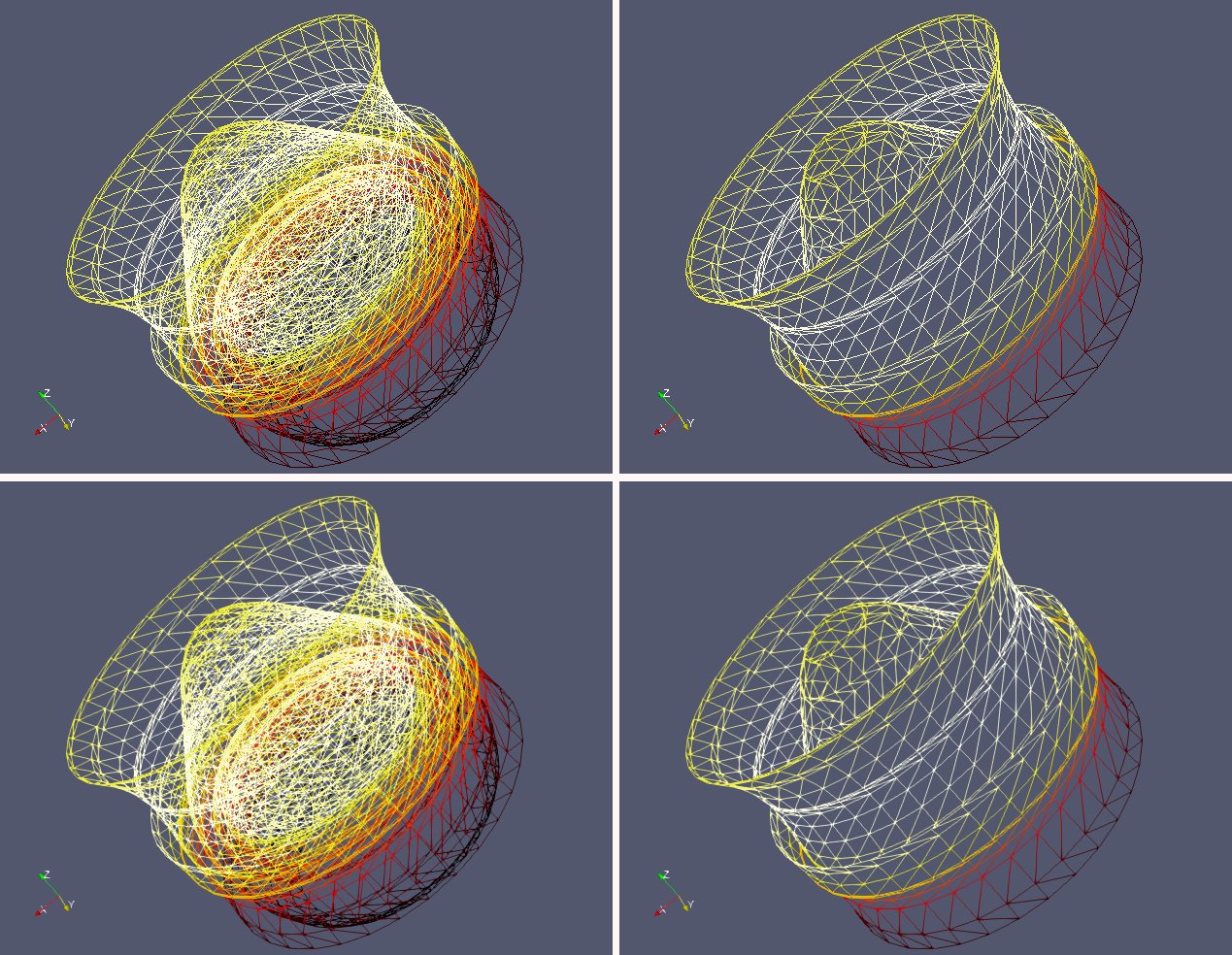 On behalf of the development communities for the Visualization Toolkit (VTK) and ParaView, Kitware detailed plans to release VTK 7.1 and ParaView 5.2 in its quarterly newsletter. According to the plans, the communities will finalize new versions of the open-source software solutions in time for The International Conference for High Performance Computing, Networking, Storage and Analysis (SC16).

At the conference, members of Kitware will demonstrate at the company booth (3437) how VTK and ParaView analyze and visualize data. VTK, for example, generates three-dimensional computer graphics, performs modeling, processes images, renders volumes and creates scientific and information visualizations. ParaView, which employs VTK as its data processing and rendering engine, explores large datasets on high-performance computing resources such as supercomputers. In fact, earlier this year, the largest-known in situ simulation run leveraged ParaView capabilities. For ParaView 5.2 and VTK 7.1, the development communities have not only strengthened existing capabilities, but they have added new ones.

“The development communities have made many impressive updates for VTK 7.1 and ParaView 5.2,” said Dave DeMarle, a staff research and development engineer at Kitware, who contributes to VTK and ParaView. “So far, over 70 community members have contributed 1,400 commits to VTK for version 7.1, and more than 50 community members have made over 600 commits to ParaView for version 5.2.”

As the Kitware newsletter describes, ParaView has benefitted from the addition of two modules in VTK that support Oculus Rift and HTC Vive, respectively. With these devices, users can explore data in virtual reality.

“The new crop of virtual reality (VR) headsets has finally made immersive and affordable VR a reality,” said Ken Martin, an original author of VTK, who leads the virtual reality work at Kitware. “It is incredibly natural and intuitive to explore a dataset in VR, and having that support in VTK and ParaView makes it accessible to a wide audience.”