Kitware organized a tutorial on open source structure-from-motion (SfM) software that was presented on June 7th in Boston at CVPR 2015.  The tutorial was our first public presentation on the Motion-imagery Aerial Photogrammetry Toolkit (MAP-Tk), Kitware’s new toolkit for SfM with aerial video, which is part of the Kitware Image and Video Exploitation and Retrieval (KWIVER) family of open source vision tools.  Dr. Matt Leotta from Kitware organized the event.  We collaborated with the leaders of various open source projects related to SfM.

The focus of this tutorial was on C++ software with permissive (mostly BSD) licenses. Additional information about the tutorial content is on the course website.

The event was very well attended with over 100 people filling our available seating and a few more sitting on the floor or standing in the back of the room.  We provided a virtual machine image on a USB stick that allowed all attendees to get hands on with the software in a common Ubuntu 14.04 environment with all software pre-installed.  If you missed the tutorial, you can still follow along at home.  The VM image is available online along with the presenter’s slides.  The VM image itself is entirely reproducible using the Vagrant tool.  Source code for the VM image is on Github. 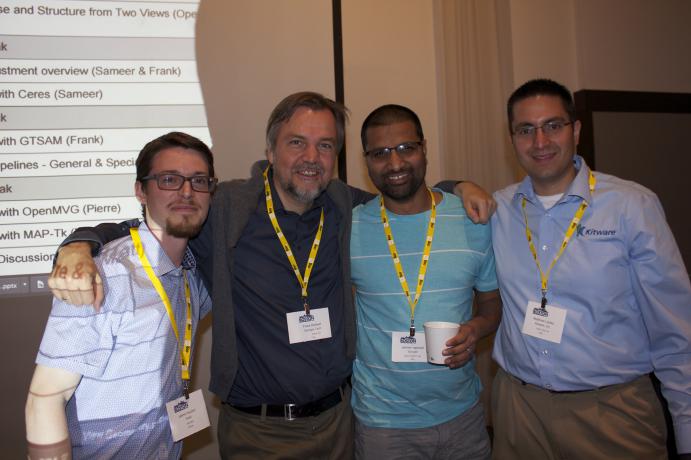 The tutorial itself started with an overview of the structure-from-motion problem: taking a collection of photos or video of a scene and producing both a 3D point cloud and the 3D pose of the cameras.  It briefly covered feature detection and matching and two-view geometric constraints between images.  Then it advanced to multiple-view geometry and the theory behind sparse bundle adjustment to optimize all the camera and point parameters.  Finally, the tutorial covered complete end-to-end SfM pipelines, first for unstructured data and then specializations for aerial video.  Along the way the presenters talked about each of the open source toolkits that implement the theory.  Attendees participated by modifying code and running executables in the virtual machine.

At the end of the day we asked participants to fill out a survey to enter to win a Parrot Bebop Drone.  From the survey we learned that the tutorial attendees came from locations around the globe as shown in the map below. The lucky winner of the drone was Chris Debrunner.

Locations of the tutorial attendees

Stay tuned for more news and blogs pertaining to Computer Vision, as well as CVPR 2015! 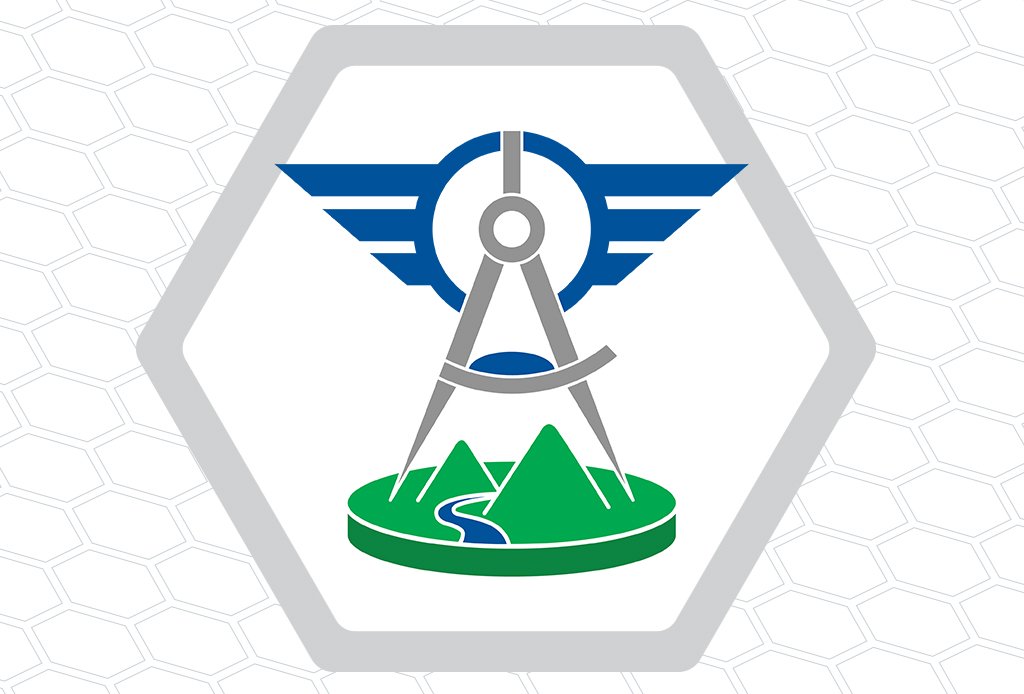 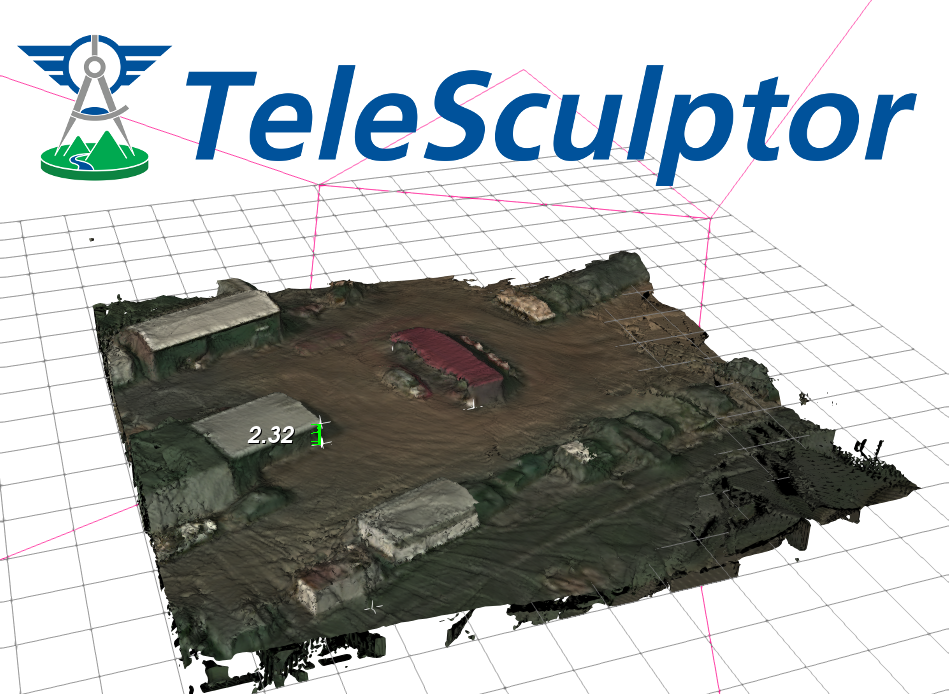